A massive overpopulation of cats and dogs means that approximately 3.7 million animals that live in shelters have to be euthanized each year due to a lack of willing adopters. This is a heart-breaking figure for any animal lover, and many responsible owners are now choosing to neuter or spay their pets to help prevent more animals going without loving homes.
What exactly does neutering or spaying entail?

Neutering is the removal of testicles in male animals and spaying is the removal of the uterus and ovaries of females.
Aside from overpopulation, there are plenty of other reasons why you should consider neutering or spaying your pets, including a number of serious health benefits. Here are some examples why we highly recommend this procedure for your pet.
How old does my pet need to be to be neutered/spayed?

Most animals can be neutered or spayed from around eight weeks of age and it is almost always better to perform the procedure before they reach sexual maturity or come into their first heat. However, we will happily advise you should you have any questions or concerns. 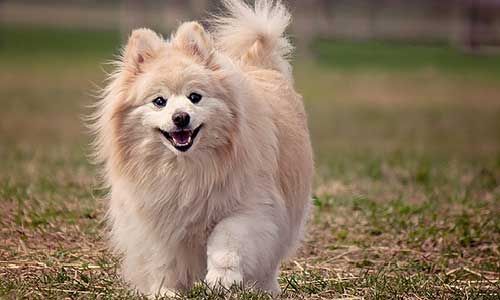 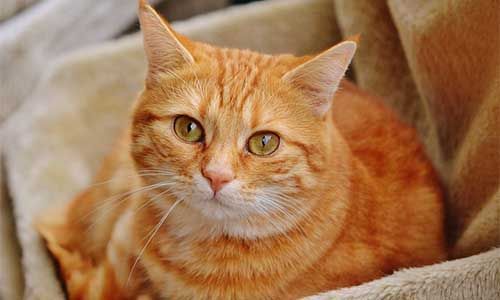 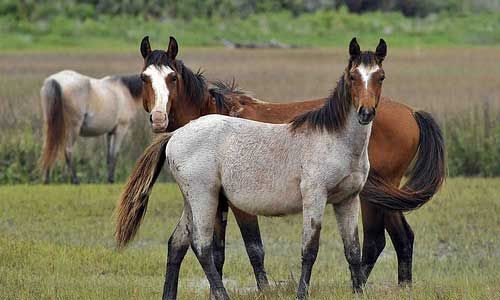 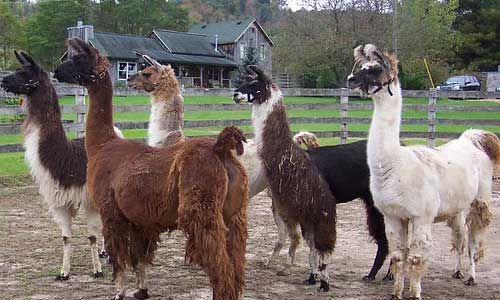 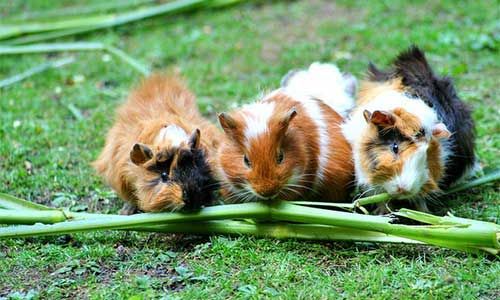